This John Wick Funko Pop is based on the main character from the movie of the same name. He is a former hitman who is hellbent on seeking revenge on the men who broke into his home, killed his puppy, and stole his vintage car. The movies have gained a cult following and has become increasingly popular through the years. Because of this, its popularity has led to various merchandise, particularly collectibles, including Funko Pops. In fact, there are three John Wick Funko Pops that are released by Funko and these are what we featured in our video. These are, the regular version, the Chase version, and John Wick with dog.

Firstly, John Wick is wearing his grey suit and is holding up a gun. This is the regular version. Meanwhile, John Wick’s Chase version has exactly the same sculpt as the regular version. However, the only difference is that the Chase version shows that John Wick has blood on his face. Lastly, John Wick with dog also has the exact same sculpt as the regular and the Chase, but, this one is in a black suit. And of course, let’s not forget his dog. Spoiler alert! He got a new dog in the movie, a pitbull to be exact. Pitbulls look a bit scary. Nevertheless, the Pop version of John Wick’s dog is so cute! Meanwhile, check out our unboxing and review of all three John Wick Pops in the video below.

You can buy the John Wick Funko Pops here:

John Wick with Dog
Buy it now on Amazon

*It helps us a lot if you purchase the figure using our affiliate link above. Thank you! 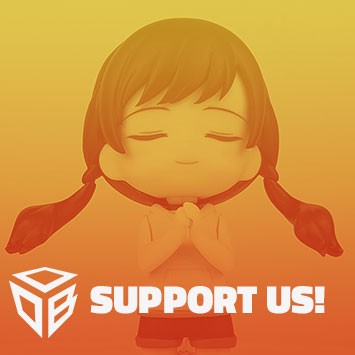 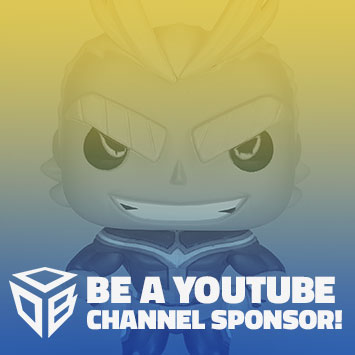 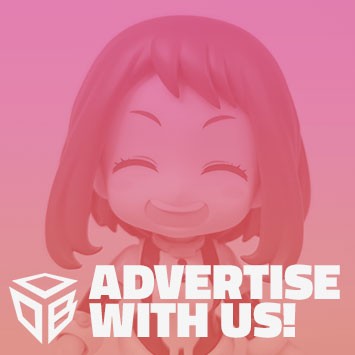 We have our hauls from the Funtastikcorp NYCC 2022 Fall Convention Exclusives +JMC Signed Pop! 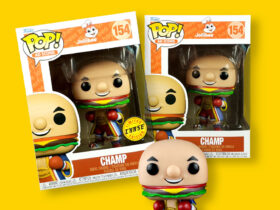 We have the Funko Pop! from the Jollibee Line - Ad Icons - CHAMP!

From the hit Naruto: Shippuden anime comes a the Ichibankuji Masterlise figure of Hatake Kakashi! 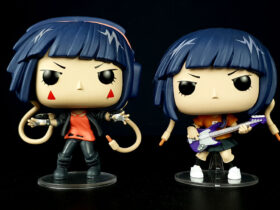 Turn up the volume on your My Hero Academia collection with Pop! Kyoka Jiro.